From 29 August to 30 August 2019, the two-day Hanoi Innovation Summit 2019 was held at the Hanoi National Convention Center in Hanoi, Vietnam.

In recent years, the Vietnamese government has been actively keeping in touch with Blockchain technology, which has rendered Vietnam a good environment to develop Blockchain technology and applications, and thus Vietnam gained an opportunity to become one of the Blockchain Innovation Centers in Southeast Asia in the coming years. The summit, sponsored by Vietnamâ€™s Ministry of Planning and Investment, and co-sponsored by SCHOOLAB, STARTUP SESAME, had one topic of Emerging Economies and focused on six themes of “Consumer Technology, Environment, Life Sciences, Smart Cities, Job Opportunities and Logistics”, with nearly 3,000 entrepreneurs, investors, industry scholars from all over the world sharing professional insights in relevant fields.

BitCherry, a distributed e-commerce network project and also the only Blockchain e-commerce project invited to the summit, had its representatives of the Vietnamese community and its opinion leaders attended the convention. On site, BitCherry Vietnamese community representatives shared BitCherryâ€™s distributed technology features and the concept of building eco-community, detailing “how BitCherry is reducing marginal costs and creating new business models in the e-commerce market facing economic downturn and giant monopolies.” During the sharing meeting, many participants agreed with BitCherryâ€™s concept of distributed technology, saying that the participation of BitCherry would greatly facilitate the landing of Blockchain applications in Vietnam business. 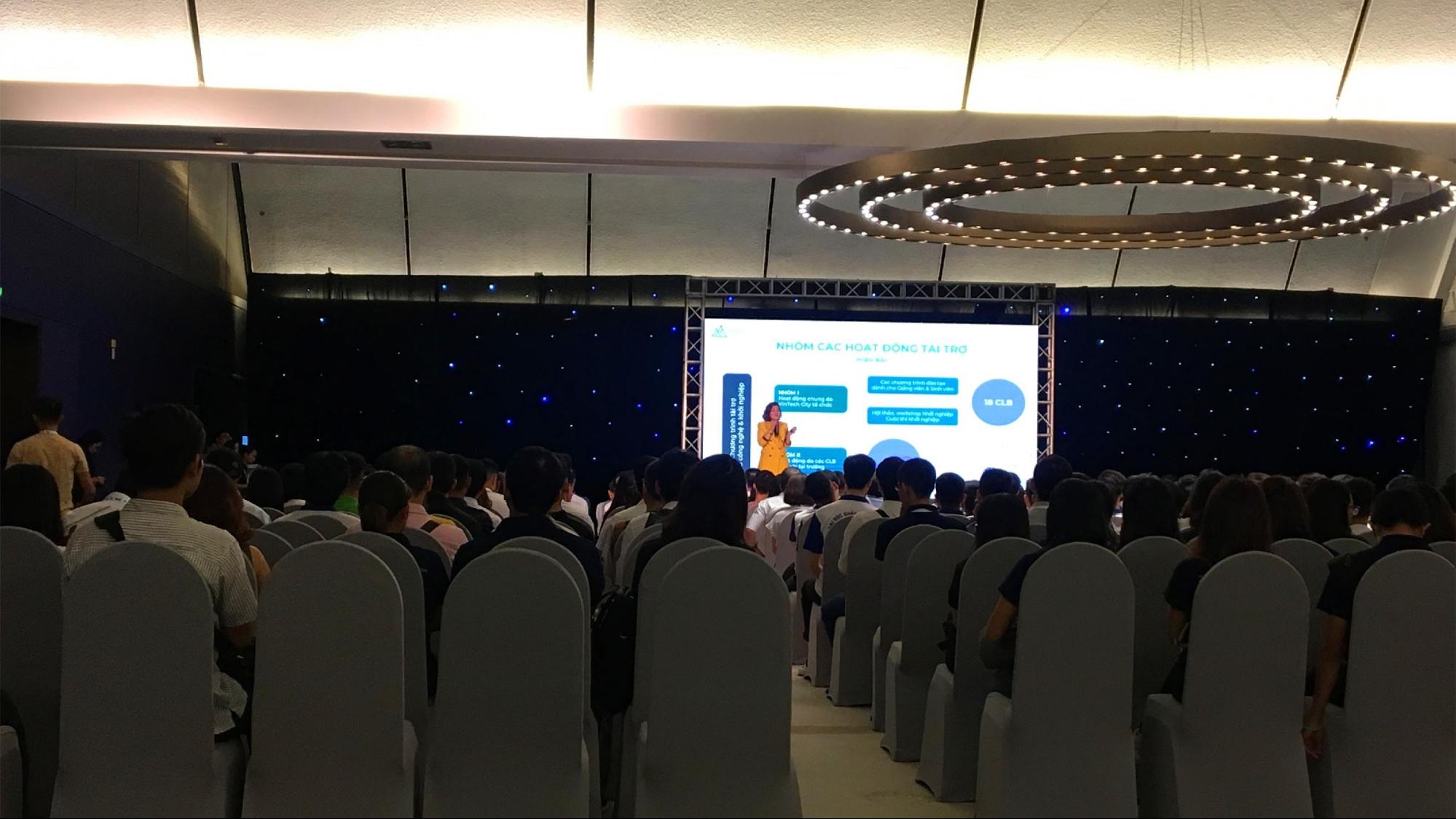 Blockchain is a technology that can change the production relationship, and a need for better grasp of Blockchain technology has already been the consensus of many capital institutions around the world. At present, more than half of Blockchain projects and developers in Vietnam are still at the primary level, while the Vietnamese market urgently needs for more high-quality Blockchain companies and developers to join. BitCherry, a distributed e-commerce network project, said it will use its clearer and more completed information to connect with quality media, institutions and communities, to better contact with Vietnamese users, and to actively build the Vietnamese eco-community and support Vietnamâ€™s economic development. During the summit, many practitioners shared views to capture new commercial trends in current economic circumstance and to seek for new economic breakthrough points for the Vietnamese market.

The post Distributed E-commerce Network Project BitCherry was invited to attend the Hanoi Innovation Summit in Vietnam to actively build the Community in Vietnam appeared first on NullTX.