A report by Cointelegraph shed some light on countries increasing interest in employing blockchain technology in their customs and border operations.

Here are some examples from the report to show how countries are adopting this technology in cross-border trade and shipping businesses.

In August 2019, one of the largest law enforcement agencies in the U.S., Customs and Border Protection (CBP), announced its plans to test a blockchain application against their current system to determine how distributed ledger technology (DLT) can improve its existing processes.

Thailand has also plans to use IBMãs Tradelens blockchain solution to track shipping in Thai ports.

The report, about Tradelens, reads:

“Originally developed in a joint venture between IBM and logistics giant Maersk, Tradelens seeks to streamline processes in the global shipping industry by making the flow of information occur in real-time. The blockchain platform is reported to currently process about half of the worldãs shipping data.”

According to the report, monetary authorities in Singapore and Hong Kong has developed a blockchain-based cross-border infrastructure called global trade connectivity network (GTCN) to facilitate the digitization of trade-related process. 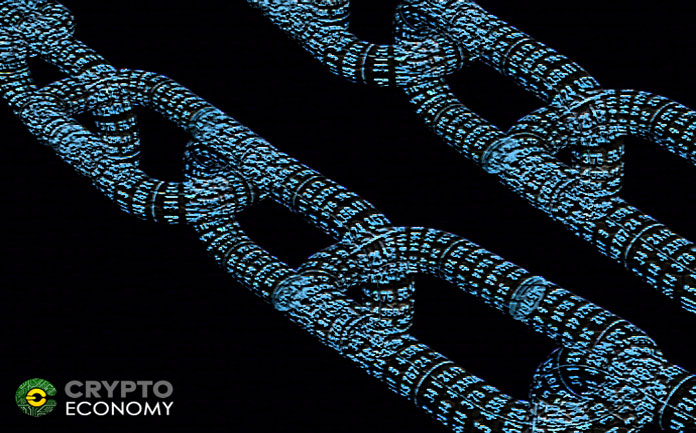 European Union (EU) also tested the applicability of Blockchain in digitize ATA Carnet, an international customs document used in 87 countries for temporarily admitting goods duty-free. In the field of Customs, this exploration has focused on the notarization service whereby a blockchain platform could be used as a third party for holding information generated by supply chain stakeholders.

According to the report, about 80 countries around the world have developed authorized economic operator (AEO) programs and signed a mutual recognition agreement (MRA) to streamline the lengthy and complicated security check process. But these programs have some risks such as information leakages associated with the conventional way of sharing AEO data by email and long delays as there is no real-time data sharing limit the efficiency of the process.

The report, about this problem, reads;

“To avoid the aforementioned problems as well as achieve additional time and cost savings on security procedures, customs administrations in Mexico, Peru and Costa Rica are working with the Inter-American Development Bank to develop a blockchain application called Cadena.”

According to World Bank, nearly 58% of the worldãs GDP came from cross-border trade in 2017. But existing process used in global trade and custom operation are very costly and time-taking; especially, paperwork and exchange of information among different entities associated with cross-border trade.

Now the technology has evolved, there is solution to this problem and that is Blockchain. The report reads:

“Blockchain, on the other hand, if implemented in border protection, will ensure real-time availability and immutability of customs documents while saving considerable costs on excessive paperwork.”