Cameron Winklevoss, Bitcoin bull and co-founder of cryptocurrency exchange Gemini, in a tweet noted that the total of volume of negative interest bonds had reached $17 trillion. Also, he advised the public to buy Bitcoin to save themselves from the negative yields bonds.

“$17 trillion dollars are currently held in negative interest bonds. 17 trillion reasons why you should own bitcoin.”

The crypto community responded to the tweet immediately. A user, replying to Cameron Winklevoss, said that Cameron is right the volume of negative interest bonds is increasing. Another user, known as Rhythm, said the total amount of negative yield bonds is twice the value of all gold ever mined, 115 times the market cap of Bitcoin network.

Another user, Asset Nath, argued that migrating this over to bitcoin is a huge challenge as about 7 million unallocated Bitcoins affect the overall scalability. Cameron asked which challenges they are referring to, further stating that it takes less than two minutes to open an account on a crypto exchange. 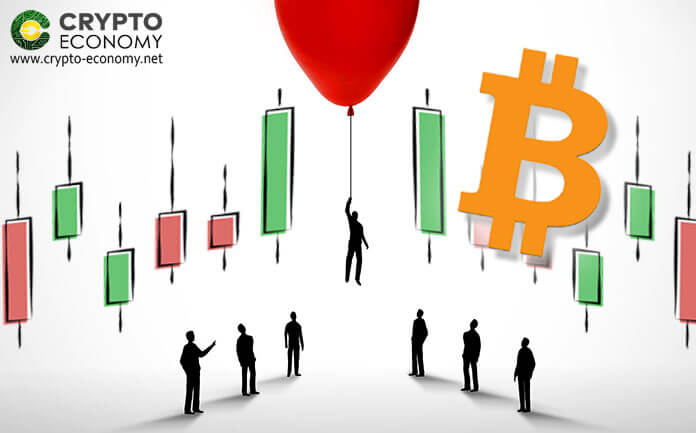 Bonds yield negative interest rate when the total amount of interest an investor receives over the life of the bond is less than the premium they paid for it. An investors who purchases bonds with negative yield, loses his investment when the bondãs life ends.

Negative yield bonds have become a major problem for countries as according to a mid-August Deutsche Bankãs report 27% of global bonds traded are now negative yield, so expected to pay out less than their initial cost.

According to a report by Market Insider, Interest rates have been historically low in the decade since the 2008 financial crisis. Japan and countries across Europe are the most affected by this economic slowdown.

On October 7 ,2019, former Goldman Sachs executive Raoul Pal, in a Twitter thread, also said that the world economy was approaching a financial crises that Bitcoin would be a safe haven in the next financial crisis due to its borderless, deflationary and apolitical properties.