Leading cryptocurrency exchange Binance has announced the next project on its popular IEO platform the Binance Launchpad. Kava Labs, which has so far raised about $5.48 million in three private tokens sales is seeking to raise $3 million more through the Binance Launchpad scheduled for October 23rd.

Kava is a decentralized finance (DeFi) platform startup according to an announcement by Binance on Wednesday, October 16th. Kava Labs IEO brings the total number of projects hosted on the Launchpad to 10 with the best performing project, Matic - which raised $5 million in its April IEO - returning about 445% to its IEO investors in dollar terms.

Perlin is perhaps the worst performer of the bunch losing 51% of investor funds since its August IEO. In total, all the nine projects so far have raised $49 million from their IEOs on the Launchpad. Kava Labs will now be joining the fray next week, offering IEO participants 6.52% of its total supply in the token sale. Each KAVA token will sell for $0.46 in a single Binance Coin session.

According to the Binance announcement, the Kava IEO will be conducted through the usual lottery ticket method but following the conclusion of the exercise, Binance will conduct an airdrop to the individuals that will have non-winning tickets. 326,087 KAVA tokens (approx. $150,000) will be airdropped. 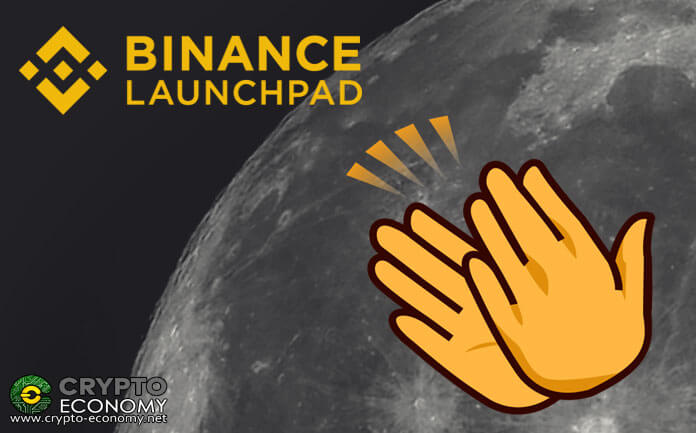 As is the previous lottery sales, Binance will be recording account balances for a period of 30 days. Actually, the recording of the account balances has been ongoing since September 23rd. the exercise will conclude on October 23rd at 0:00 UTC. “The final BNB holding amount for each user will be determined as the average of the 30 days,” the exchange announced.

The decentralized finance niche is growing fast and Kava seeks to introduce more novel features to a still-growing market. Hereãs a little explainer by Binance Research of the Kava project:

“Kava is a cross-chain DeFi platform offering collateralized loans and stablecoins to users of major crypto assets (BTC, XRP, BNB, ATOM, etc.). It is supported by over 100+ business entities around the world, including prominent crypto funds and major crypto projects like Ripple and Cosmos. The platform features two tokens: KAVA, a governance and staking token responsible for securing the network and voting on key parameters; and USDX, an algorithmically maintained stablecoin backed by crypto asset collateral.”