After making some changes to the services it offers recently, it seems Ripple didnãt stop there. However, this time around, changes are coming in the form of hiring more employees.

Through the new hires, Ripple hopes to stir its firm to the next level. Besides hiring more executives, Ripple also joined the Blockchain Association. Among the new hires is Michelle Bond, who will also be seating on the associationãs board as Rippleãs representative.

The other new employees are Susan Friedman, Ron Hammond, and Craig Phillip. In total, four new employees are joining Ripple‘s team. However, three excluding Bond will be part of Rippleãs global regulatory team. With each bringing on board their extensive knowledge in their respective fields, Ripple is in good hands.

Responsibilities of the New Team

As the new employees settle in and prepare to take over their new duties, their years of experience make them the best candidates for the new positions. Ron Hammond‘s previous job as a Legislative Assistant to Representative Warren Davidson makes him the best candidate for Rippleãs Government Relations manager. 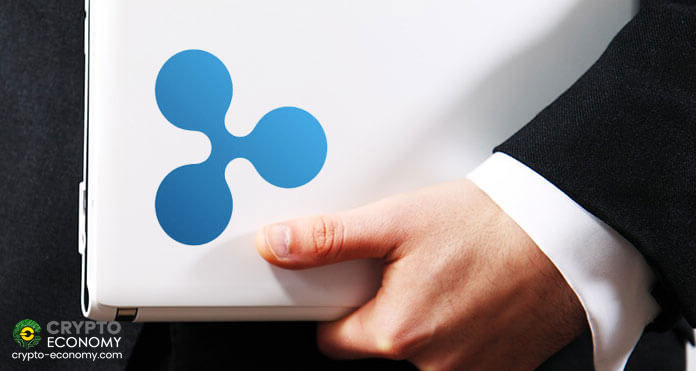 Phillips will be Rippleãs Strategic Regulatory Opportunities Advisor. Phillips is joining Ripple from the United States Treasury Department. In the Treasury Department, he was the Counselor to the Secretary and was part of the team that worked on the Executive Order 13772. Though heãs joining Ripple on advisory roles, his experience befits the new responsibilities.

Apart from getting new and experienced executives on its Global Regulatory board, Ripple is eyeing on taking on the crypto sector as it expands into other markets. For that, joining other lobbyists and regulators in the Blockchain Association will act in its favor as the startup enters other markets.

For the above, Ripple tasked Michelle Bond as its representatives on the board. With his experience as a Senior Counsel, together with having worked as head of global regulatory affairs, Bond is the perfect individual to be Rippleãs board representative.