Australian Securities Exchange (ASX) listed blockchain company DigitalX has launched a new Bitcoin fund holding 215 Bitcoin all of which have been seeded by the firm as it seeks to sell the fund to prospective high net worth individuals and institutional investors including family offices.

DigitalX announced the new product on Wednesday through a press release stating that it “pleased to announce the establishment of its second asset management product.” According to its announcement, the seed funds represent about half of the Bitcoin holdings that the company has.

“DigitalX has also been a holder of bitcoin since 2013, and as previously disclosed to ASX, currently holds 431 bitcoin,” the company revealed.

At current rates, the company holds close to $3.75 million and has now seeded around $1.87 of its funds to launch the fund.

Starting November 25th, the firm will engage in a multi-town roadshow through Sydney, Melbourne, and Perth in which it hopes to meet and sell its product to its prospective clients. One of its selling points is that the fund aims to expose investors to the latest asset class without directly having to deal with the storage and safety of assets. DigitalX has enlisted the services of crypto custodian BitGo to store the Bitcoin. The company expects to make an income by charging a management fee of 1.65% per annum but no performance fees. 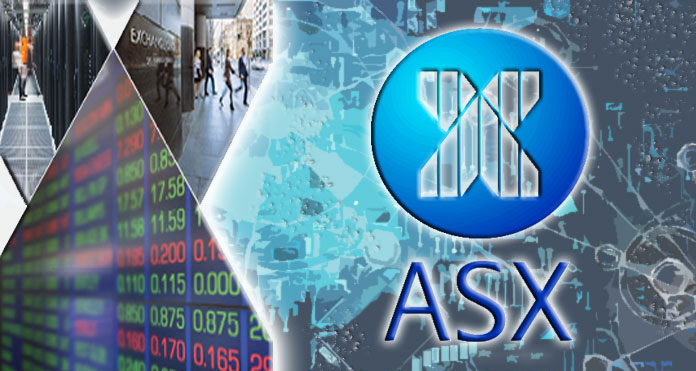 “DigitalX has held its bitcoin position through the 2017 bull market and 2018 drawdown because of our fundamental long-term belief in the value of the asset,” said Leigh Travers, DigitalXãs Executive Director. “What has become more and more apparent to us as we speak to investors and market participants generally, is that there is a growing interest in accessing bitcoin from people who have traditionally not considered investment in digital assets.”

DigitalX has been in existence since 2013 and is the first blockchain company in the world to become listed in a traditional stock exchange. At the outset, the company began mining bitcoin in the early years before abandoning the service for more white collar tasks such as blockchain consulting, trading, asset management, and development services. The company survived through the 2018 cryptocurrency bear market.

The company is now morphing into a fund manager with two products, the first - a crypto index fund - which was launched in April. Both funds are licensed and administered by Boutique Capital. DigitalX revealed in its announcement post that the aim of launching the Bitcoin fund is to “grow the funds under management within the Fund at a rapid rate to ensure that the Fund achieves critical mass and the Company benefits from the fees receivable from the Fund.”